Maple Syrup is a work that primarily observes how language changes in a world where Identity is one of the boiling debate topics. And it does so with focus on the use of personal pronouns. Either used as informal neologisms in English-speaking countries or recognized officially as such, invented, gender-neutral pronouns such as Xe, Ne and Ey shape the way society views the world because they shape language.

The pitch material for the piece comes from the coding of a passage from Lewis Carroll’s Alice’s Adventures in Wonderland, a recording of which is also used as material. On one level, we have a cello quartet playing through the coded text in parallel with the voice reading it. On another level, harmonies – made of the coding of the letters as well – replace the pronouns referring to the story’s hero. 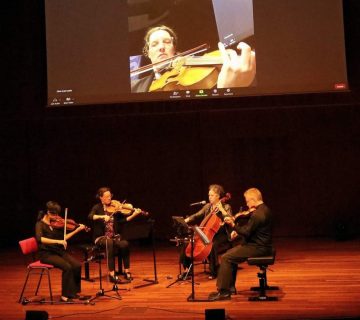 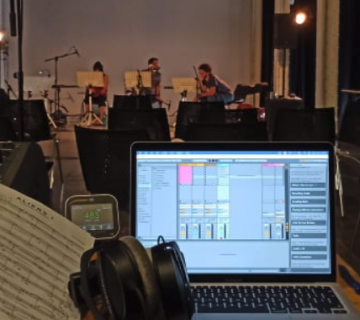 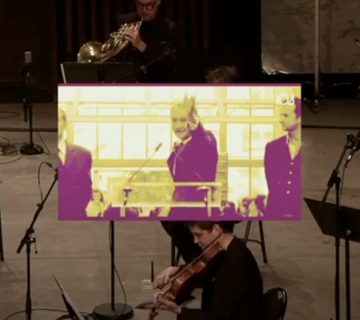