Vitali Karagkezidis is a composer/producer and musician from Greece. His music is inspired by Language and Politics and it aims to reflect on main debates and situations of the modern world. His idea of experimental art relies on the liberation of structural control and its assignment to non-musical sources. His work is based on the concept of cross-media translation, especially the translation of linguistic forms to musical ones, a subject of his research.

Major Dutch and Greek Media (NRC, De Volkskrant, E.R.T.) have featured his work and he represented the Netherlands in the International Rostrum of Composers in 2019 with his piece “Quotes”. In 2021 his collaborations include the renowned Ensemble Intercontemporain (FR), Quatuor Bozzini (CA), Vertixe Sonora (ES) and the E.R.T. Choir (GR) among others.

Vitali has worked with many artists across genres, including Marco Blaauw, the Nieuw Ensemble, the New European Ensemble, Diamanda La Berge – Dramm and Scordatura Ensemble. His music has been featured in Gaudeamus Festival, Orgelpark, Grachtenfestival, Holland Festival, Athens Music Hall and other venues and festivals in Europe.

Vitali was born in the former USSR and raised in Greece. He studied at the Ionian University (GR), the University of York (UK) and completed his Master studies at the Royal Conservatory of the Hague (NL). Peter Adriaansz, Yannis Kyriakides, Mayke Nas, Thomas Simaku and Joseph Papadatos have coached him . He currently lives and works in the Netherlands where he is active as a composer, producer and multi-instrumentalist. He also leads a workshop on aspects of studio music production for contemporary music composers in the Royal Conservatory of the Hague. 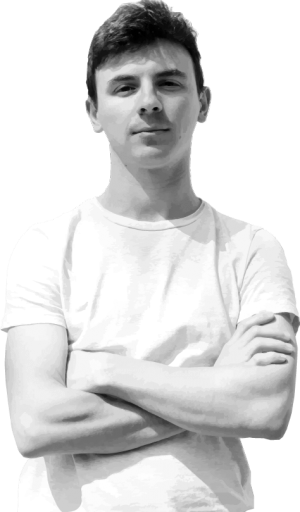